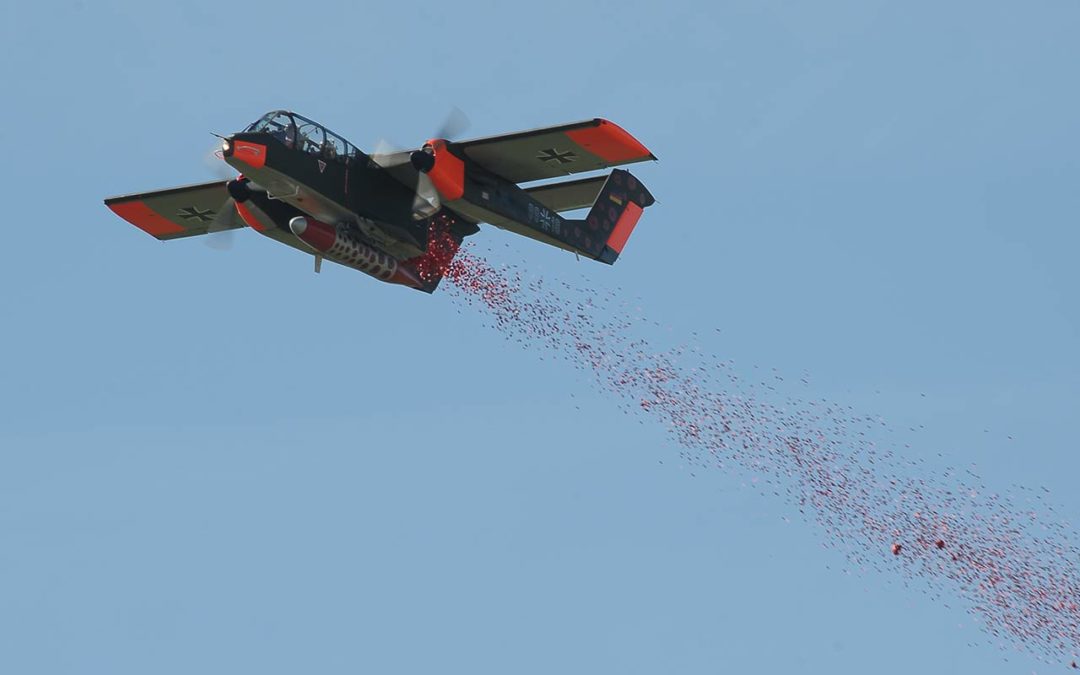 Jagello 2000 is the main organizer of the biggest security show in Europe – NATO Days in Ostrava & Czech Air Force Days.

The event’s aim is to present the wide spectrum of the resources and the capabilities of the Czech Republic and its allies in the field of security provision to the general public. The main programme consists of presentation of heavy military hardware, police and rescue equipment, dynamic displays of special forces’ training, flying displays and presentations of armaments, equipment and gear of individual units.

This year’s edition will serve also as a major public commemoration of the 100th anniversary of independent Czechoslovakia and its armed forces.

More information about the event can be found at www.natodays.cz.

We use cookies to ensure that we give you the best experience on our website. If you continue to use this site we will be happy with it.OkRead more